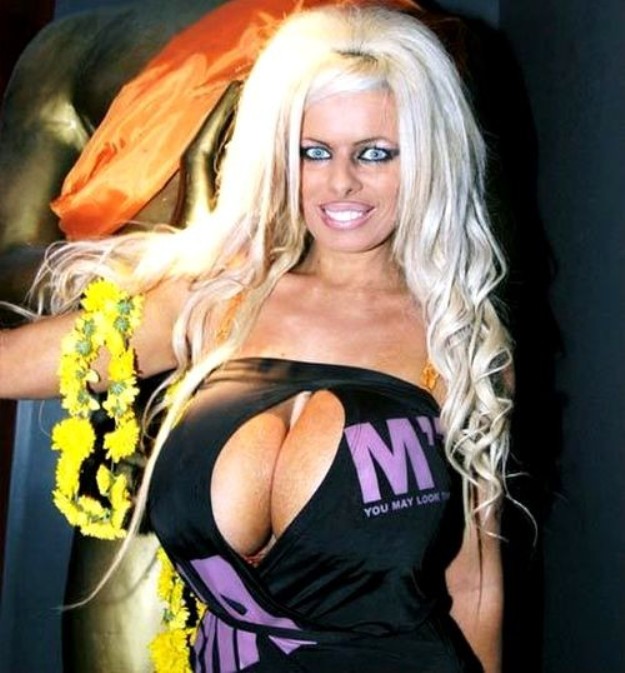 that is one hideous creature though i would sooner stick my dick in her than blah's wife. at least you KNOW its a woman.
zxz555 Report This Comment
Date: September 06, 2008 09:01PM

where is blah these days? I haven't heard anyone shouting drunken abuse around here for a while.

And a big fuck you to all you miserable assfucks.
I don't give an airborne copulating rodent's rectum what PudWanker thinks of my wife, and quit wishing PLP, you perverted bastard, she's mine.

uuhhhh, i beg to differ fuck-o.

what a tool you are. and as for PLP. i would keep trying. blah is ancient. he will need someone to take care of the family when he buys the farm. surely a pilot could provide much better that a failed musician.

Give it up PW, I've already tried to explain to you more than you can comprehend and the only reason I piped up on this at all was to humor the z guy and poke fun at PLP. You on the other hand, don't mean jack shit to me.
PW Report This Comment
Date: September 10, 2008 07:25AM

Yeah. you just proved it. I think we all know...