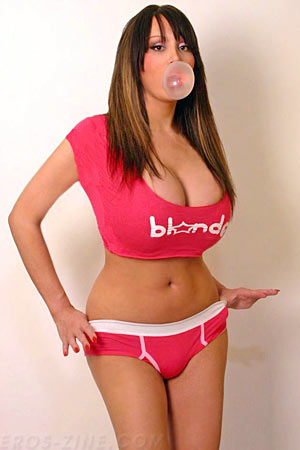 hotter than my wife? NO WAY.

you would sit on the lap of this sick trany cause you are obviously a pole smoker.

She was born in Cuba and migrated to the United States when she was five, along with her father (who was a political prisoner). She grew up in Miami, Florida, but later relocated to New York City around 1998.[1]

She has described herself as having "always felt extremely effeminate"[1], but did not start dressing as a female until after high school, when she attended art school.

Mad Poster: You anger is getting me hard. How big is you cock? Can you send a pic? I could drain it better than your girl, plus I'd look better in panties and a bra. Send your cock photo to: spe rmeater@hotmai ;l.com.
blackpillowbiter Report This Comment
Date: February 21, 2010 04:27PM

Nice little bulge,I would bend this hot sexy tranny over in a hot second & hit it long & hard