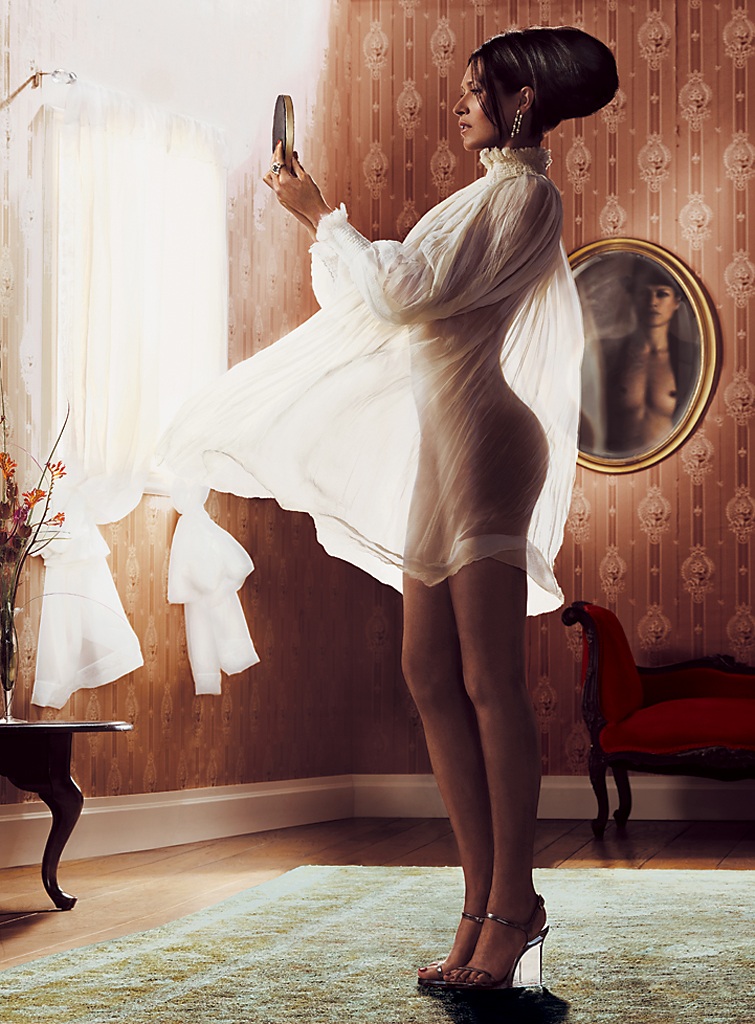 My god,i must have died and went to heaven!Great pic dude,fuckin beautiful!

Where?You only have thousands and thousands of pics on the other side!

Look for "Karina Lombard", I think that's how I titled 'em

Thousands and thousands, shit man I have over 120k. What's posted on the other side is less than 10 % of my collection

Lately I've run across some really killer pics and have considered throwin 'em up on the other side but just said fuckit, I don't need the grief from all the whine bags because they don't have dicks shoved in 'em in the pics ! Hi ho

Thanks,she has been added to my wallpaper collection.I just hope my girlfriend understands when she turns on my computer and finds this beauty on my monitor,not herself!Guess i"ll blame it on fossil if she gives me a hard time!