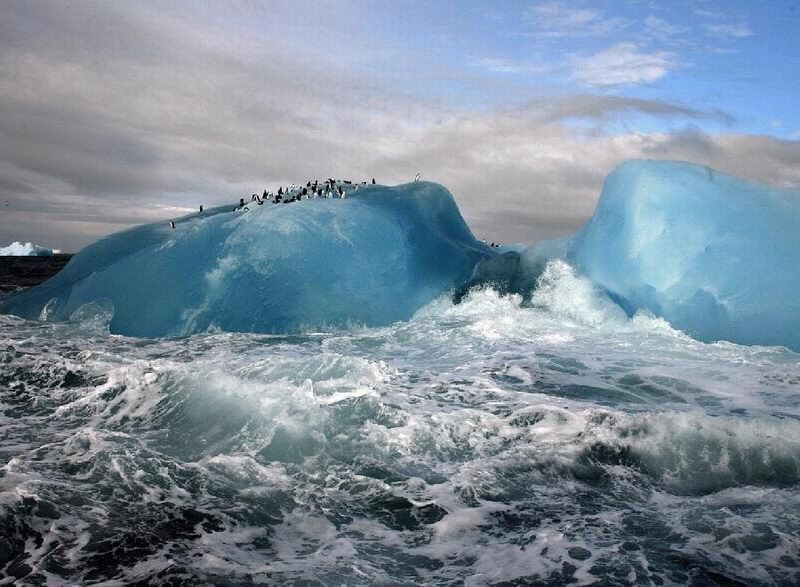 So the first penguin says to the second penguin, "what are you wearing to the new year's eve party?"
The second penguin replies, is it going to be a formal again?"
quasi Report This Comment
Date: December 29, 2007 03:54PM

So the first penguin says to the second penguin, "So I got this thing on my fax about cheap group rates for cruises and.........."

And the second penguin pushed the first penguin overboard.

A vacationing penguin is driving through Arizona when he notices
that the oil-pressure light is on. He gets out to look and sees oil
dripping out of the motor. He drives to the nearest town and stops
at the first gas station.

After dropping the car off, the penguin goes for a walk around
town. He sees an ice-cream shop and, being a penguin in Arizona,
decides that something cold would really hit the spot. He gets a
big dish of vanilla ice cream and sits down to eat. Having no hands,
he makes a real mess trying to eat with his little flippers.

After finishing his ice cream, he goes back to the gas station and asks
the mechanic if he's found the problem. The mechanic looks up and
says, "It looks like you blew a seal."

one of my favorite jokes...glad you liked it quasi