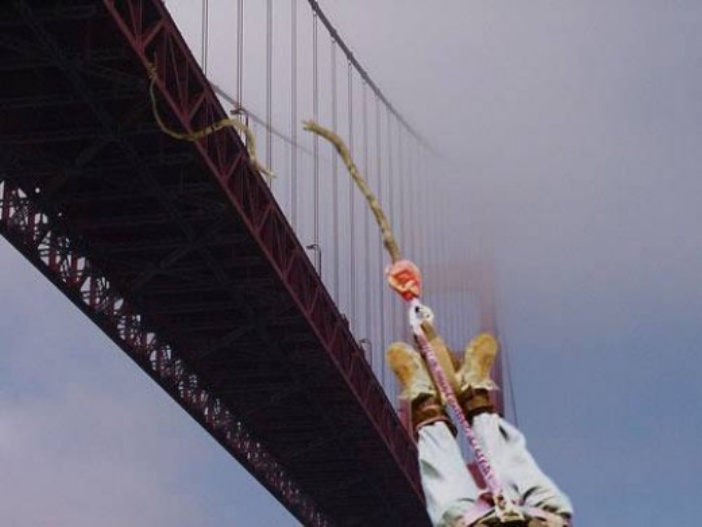 i guess that fate beats being a well trained pilot and hitting the side of a mountain.
Monster1 Report This Comment
Date: October 03, 2008 02:19PM

AH! dv8 there I can shed some light on you (I'm a SEL Private pilot) the number one reason pilots hit mountains is 'WEATHER', there is no radar to warn you if you're gonna hit a mountain and shitty weather tends to cut your visibility to zero or blow you the fluck of-course.
Yes there is pilot error involved in most of them but also the weather is mostly unpredictable and obeys Murphy's law.

Could have been a mountain wave that pulled him in. clear air turbulence and wind shear created a stalled condition or some sort of catastrophic failure of the air craft. There may have been medical conditions, hypoxia, heart attack. There rarely is just one factor in an aviation indecent. Additionally everything here is speculative. Here are the facts. Steve Fossett is missing. His aircraft and personal belongings has just been found and there is human remains near or in the crash zone. Most probable the human remains are Steve Fossett.