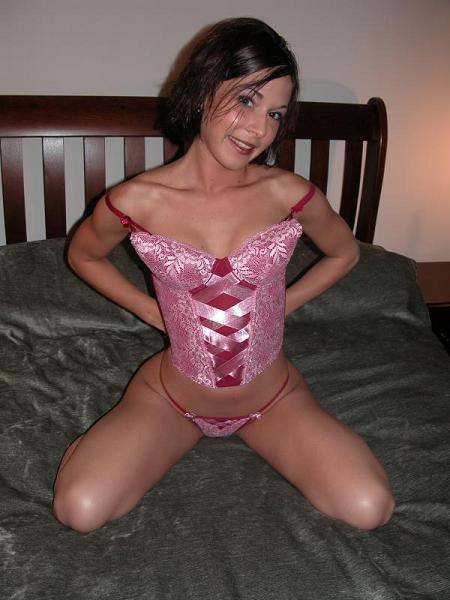 I can't think why anyone would rate this nice young lady a 1. I have rated her a 5 four times but the counter seems to be stuck

P.S. - your vote has your IP address linked to it, so you can vote all day and it won't make any difference, unless you get a new IP every time, but you probably already knew that. I guess you could use anonymous and some kind of roaming proxy setup, but that's more trouble than it's worth.

ape, i knew that about the Ip addy, humour can be difficult in type sometimes

reminded me of this my favoutite colour

Hell yeah, I don't think anyone ever skirted the dicussion of my favorite part of the female anatomy as well as did Aerosmith in that song/video. Thanks for the link Z

This un is better