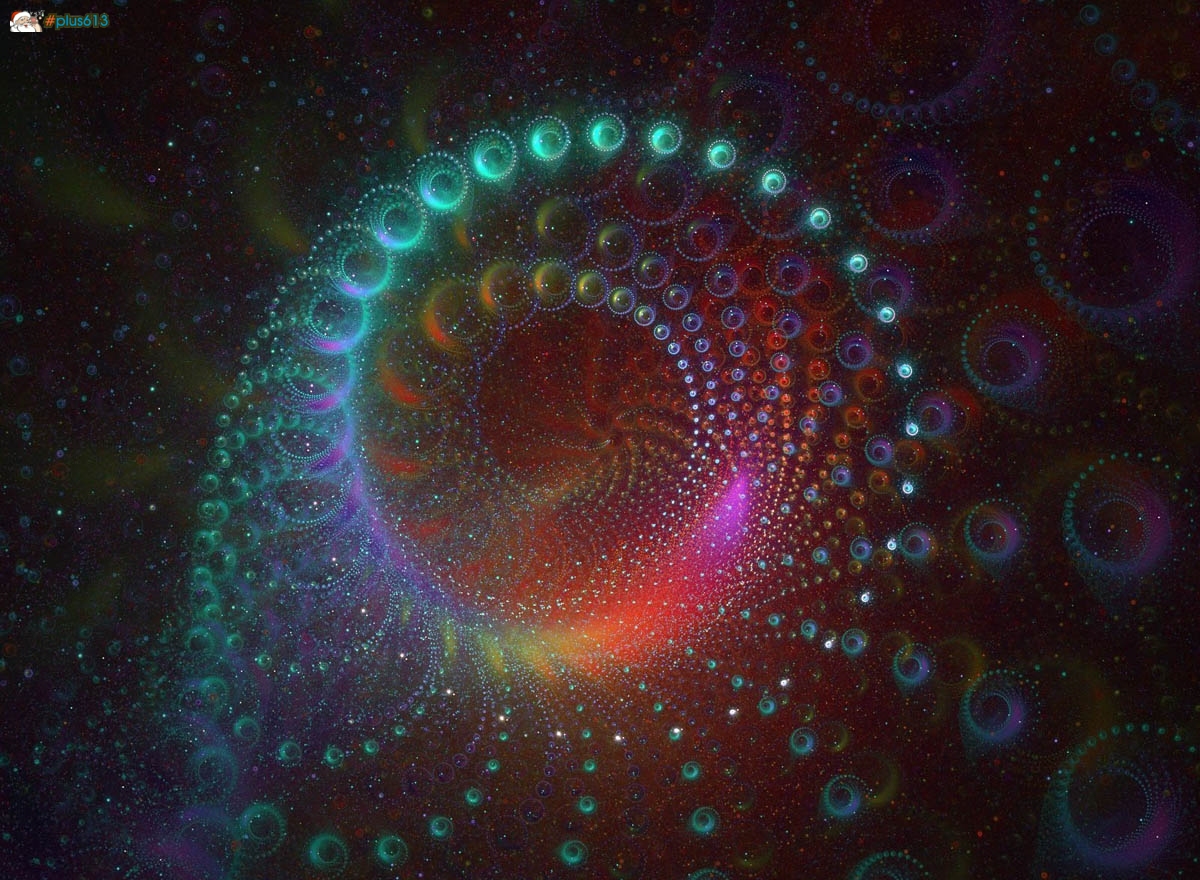 DragnDrop the image above, a good background image.

Just a suggestion.... they need to have any kind of links automatically open in a new page.
fossil_digger Report This Comment
Date: December 30, 2009 03:37AM

you need to tweek yer firefox a bit

Hell yeah, click the link, fires up another page, watch a minute or so, another cuppla clicks and I'm DLing it to the ol HD for posterity.

Power to the penguin baby


I been into websites a little and never understood why anybody would have links open right on top of their page and black them out, as far as surfers go some of them continue onward saying.... "oh well, fuck it." Where they are now is where they are now, my point being, don't give people a choice to open something up and over-ride your site, if it opens in a new window ye shall sit side by side with the "competition." I feel personal guilt always leaving such interesting

linkage pulling people from this site. (although I do sometimes image-link into this site from various places)

It's already habit, was just trying to stir some shit for no reason.

I have firefox set to load new pages/links on top of the window/tab I'm in but you can set it up to open in a new tab just as easily. I usually have 10+ tabs opened at any given time so I can just jump from site to site by clickin the tab instead of all that diggin through the bookmarks crap when I wanna head to another site.

it doesn't hurt to have a bad ass processor either.

I never got into the tab thing until lately... check out Fast Video Download, not for the video downloading but for the Searching (it comes with it), I can highlight anything and instantly search it.

By the way, I don't think I have an Open in New Window all the time thing in my Firefox.

Havin muddied up my browser functions a few times with ad-ons I try to use the KISS principle these days but the search feature you mentioned does sound like a nice touch.

I jumped on the tabbed browsin deal like a chicken on a june bug after gettin truly spoiled by the whole "work space" switchin deal Ubuntu uses. I started out with 4 workspaces and now have 12 set up with between 6-10 in use nearly all the time now

Mozilla has partnered nicely with Ubuntu as firefox is the default browser when you load the OS and it seems Mozilla is spikin the Ubuntu loaded version with a few additional tweaks. I believe the last 2 revisions of Ubuntu came loaded with a version of firefox that was considered a beta in other OS versions at the time.

In the past 6 months I've given Microsoft and Mac OSes a try in pursuing HTPC goals but still find myself most pleased with Linux overall. Now if they could just get Blu-Ray workin in Ubuntu without a need for a degree in Comp-Sci I'd be even more pleased. The best you can do at this point in time is rip the BD disc to your HD and then watch it