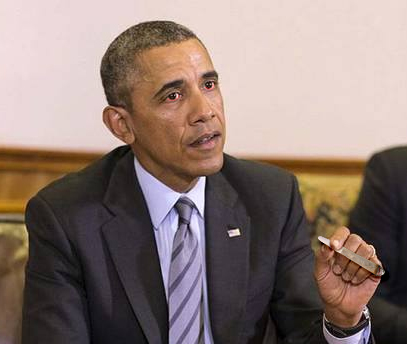 I called this horse when he first ran, I caught crap about his RACE right off the bat. That was a new experience! I hadn't thought of it because it never occurred to me. He talks like a cheap car salesman. His background is sealed and shady. His resume is blank, His academic record of scholarship and teaching credential is a mystery.
Obama hasn't had to do all his own lying, the press dreamed him up and THEN he came along to wear the empty suit.

I wonder if any of the wealthy supporters, any of them, would be willing to appoint him as executors of their empire. After all he's "the smartest man in any room". I would never hire a manager at my store who had no experience managing. He never made a buck in life until he wrote about himself. What a laugh when he evolves Muslim when he's out of office.

In the mean time the world is on fire, our enemies laugh at us, our allies don't trust us, and our economy is very, very bad. The future is now guaranteed to be dire with the new debt. Race relations is at its worse in decades. Hate is contagious and it becomes a sport. Look at the Irish and English 25 years ago, and they're cousins.

Maybe we should send the liar in chief a fiddle so he will have something to do while America burns. I have always said from the beginning it would be a mistake to put him in office. I shouldn't matter if I am racist, I was still right, he didn't belong there. I knew he would increase racism in the country, how could one belong to a racist church for all those years and not be one? He is also trying to borrow our way out of debt, I have tried that in my own life and it doesn't work. I guess we better get the Rosetta Stone software for Chinese because we may all need to speak it soon.
pulse Report This Comment
Date: February 23, 2014 11:51PM

To be fair your enemies laughed at you, allies didn't trust you and economy was in the toilet when bush was in office too

Also the English and Irish have hated each other for centuries.

Everybody should hate everything honey boo boo.