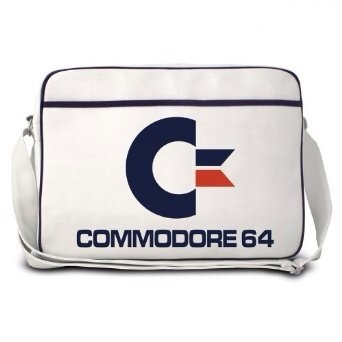 Never had a commodore. Was always PCs, no Amiga or c64. Actually not quite true. In 1998 I bought a c64. Have never plugged it in. Still have it

Fear my colecovision and my 386.

Started coding on Commodore PETs... ended up with three of them. From there into ZX80's, a C64, assembly on HeathKits, an IBM XT, and onwards. Several of them are still sitting around here.. sadly not worth anything.

It was a good era, learning was fun.
We used Atari's to do 8 track sound recording, we thought we were gods.
pulse Report This Comment
Date: August 01, 2014 01:26PM

my first pc was a Packard-Bell 486/SX75...it was used mainly for playing solitaire...
I needed a typewriter for an English class I was taking...went to Sears of all places and the Al Bundy of computer sales talked me into buying the pc instead of a typewriter...I knew fuck all about computers...found out a few months later that I had bought it just a few days before the release of the Pentium processor...Al Bundy knew what he was doing, he saw a mark and unloaded some old crap...