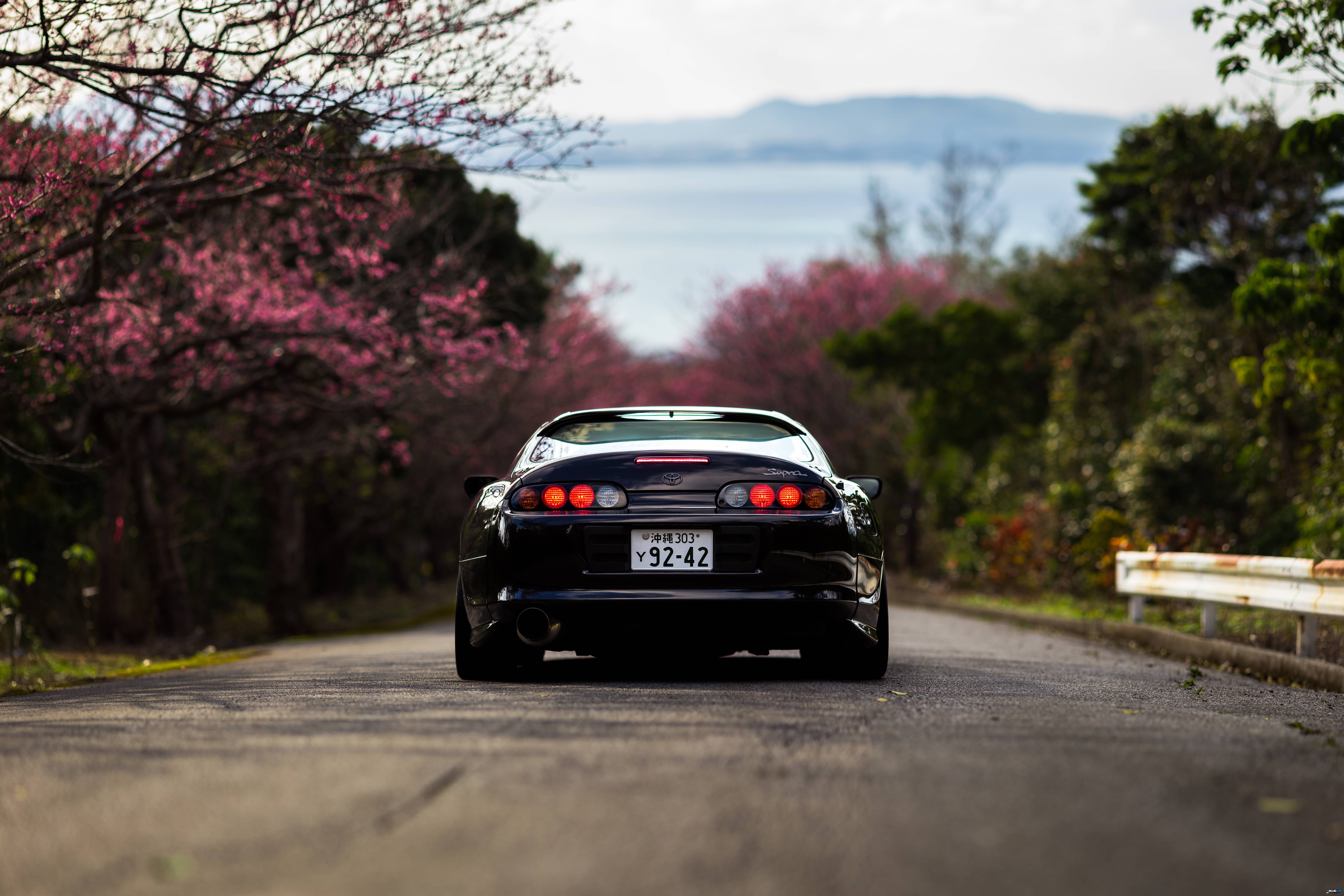 I miss her. It's over 10 years already. Actually nearly 12 since i sold it.

We're looking at ditching our cars for something less shit. I'd like a tesla, wife thinks a golf or an a250.

Shame a ferrari would scrape the driveway...

I'm kinda tempted by the brz/86.. but want more power

Don't buy new.
Get a 135i for yourself, don't waste money on an M spec,
Get a Golf R for your ball & chain. They shit allover GTI's and are cheaper.

Got the A250 in July I think it was. Similar price to the R and I'd much rather the Merc than the VW; sure, VW would be faster, they're both AWD but I tested both and found the 250 just more fun.

I actively disliked the GTI. I found it quite shit, floor it and the wheels just can't cope, torque steer so harsh nearly went to the wrong side of the road. Pass.