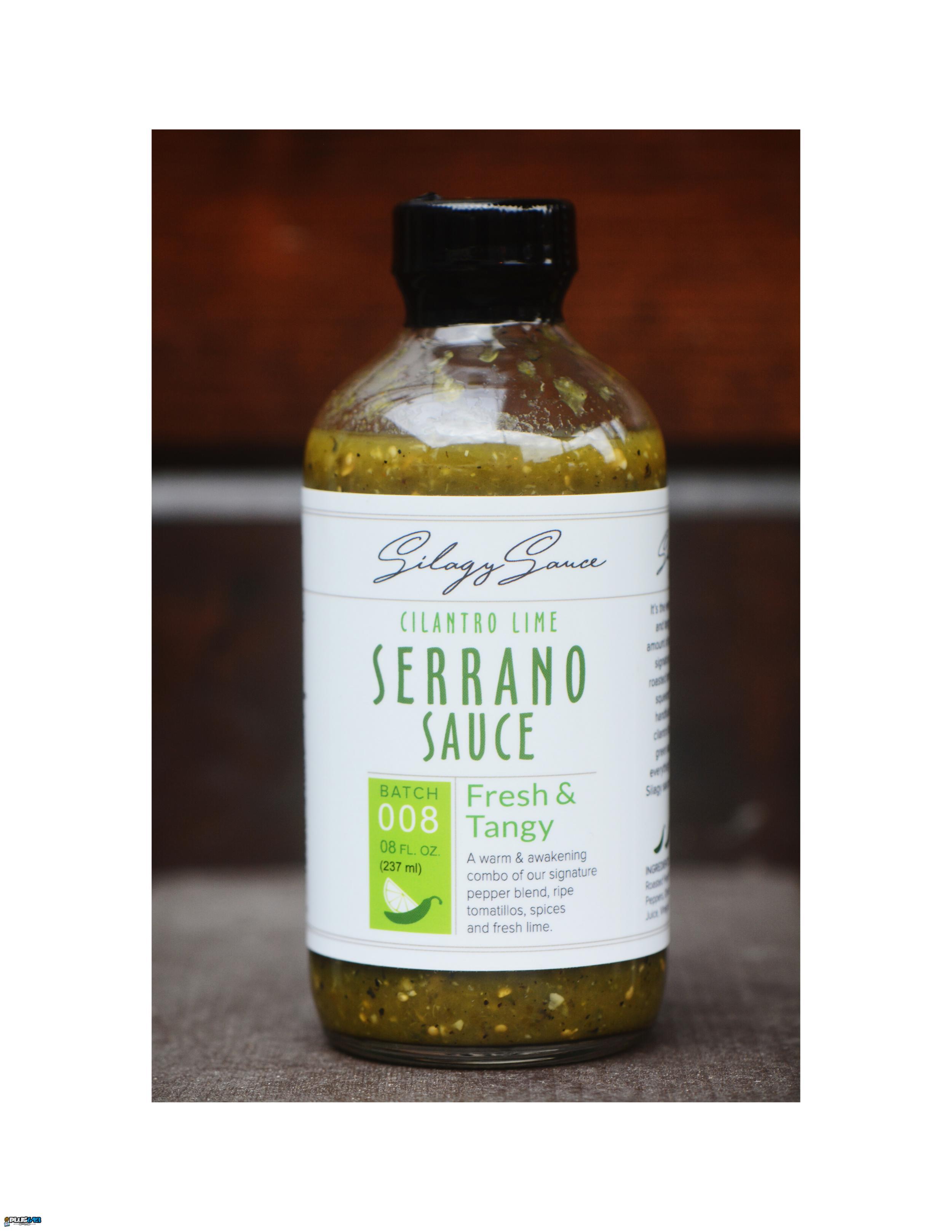 halfway through a bottle of this..it's really good

Never seen a sauce made from serranos, I bet it's tasty You might remember this one 'berto but ... my sister gave me a bottle of hot sauce years ago for Christmas she'd picked up at a lil kiosk in the mall and the stuff was called Devil Drops. She told the cat she wanted the hottest sauce he had and he suggested this one sayin it was so hot if I could eat more than one drop he wanted to meet me.

I never bothered to look the cat up. It was hot alright but just hot and had no real flavor, it was just hot. 'Sides I sprinkled it all over a pan of nachos and went at 'em

I'm with you man. Hot for the sake of hot, blah. Sure, I can burn the shit out of my mouth, but that's not fun or a challenge. I like my heat with flavour. That was the problem with the ghost chillis; they were too hot to taste (was a bit like super hot capsicum).

In the past couple of weeks I've gone through a bottle of this - [www.grumpygarys.com]

. It has a heat kick that I get used to very quickly so it's not overwhelming.

I'm still looking for something truly amazing off the shelf. My wife's ... friend's husband ... makes his own sauce, it's spicy and delicious. I reckon he should bottle it (I'd buy it), all from his own chillis. Need to get me some more of that.

Yep, there's lotsa sauces out there that can qualify as ass burners, but I'm right there with ya, without good flavor what's the point?

As far as a favorite sauce, to be honest, I rarely ever use any sauces at all so I can't really say.

I just like eating fresh peppers, jalapenos, serranos and habaneros with my meals or cooking them into food.

'Round here they're pretty cheap w/ jalapenos at around .80 a lb, serranos average around $1.20 a lb while habaneros are usually sold in eaches at like 4-5 for $1.00. This makes it easy to just pick up some peppers and have fun in the kitchen.

Here's a staple item that's almost always found in my fridge and my recipe for a home brew taco meat that's awesome for makin tacos, burritos, adding to scrambled eggs, cooking into stuffed bell peppers and being used in lots more dishes, with your imagination your only limitation.

Combine all this into a big deep pan and stir it continuously to brown the meat at about 200 -225 degrees F.
Once it's browned, drain off as much grease as possible. Once it's well drained I then place it in the sink and run hot water into it and let as much as possible of the grease that's left float off the top and down the drain. You'll hafta fill the pan with hot water while stirring the meat to help disassociate the grease from the meat then slow the water to just a trickle once it's full and this let's most of the remainder of the grease just float off the top. Usually I'll do this at least twice since I detest greasy meat!

Then once the meat's well drained put the pan back on the stove and add in 1 package of taco seasoning for each lb of meat and one extra package for good measure.

Shred up 2 onions and 10 or so of your choice of peppers and add it to the mix.

Then add in milk to arrive at a mixture that's wet but not soupy, or just slightly so.

The idea here is to have a blended mixture that you'll cook down at around 200 degrees F until it arrives at the consistency you prefer. I'll normally slow cook the mix for 2-4 hrs while stirring it occassionally to give it time for the peppers and onion to thoroughly permeate the meat.

Once this is done I just containerize the finished product into small to medium containers and freeze all but one container, which then goes into the fridge so it's ready when ever you want some