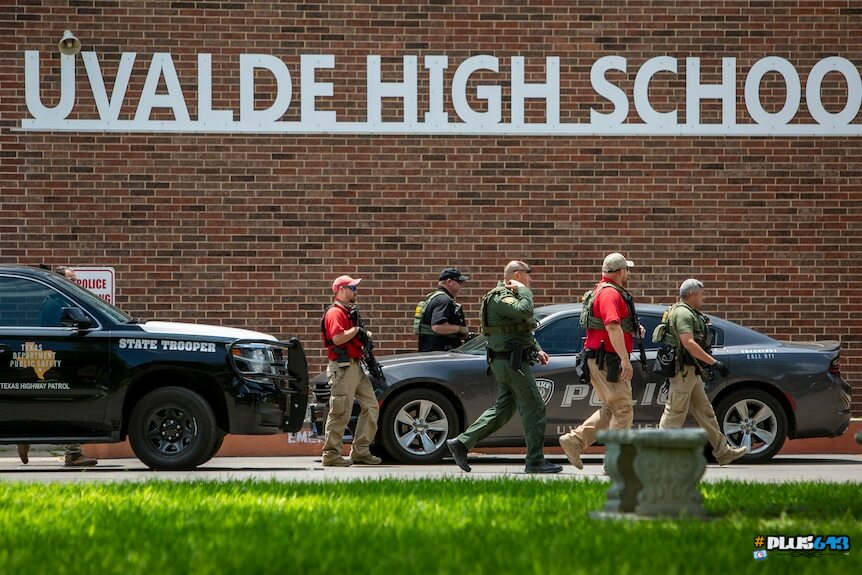 Yanks, taught to think like a BASIC computer program (that's how old I am), follow the media borne stimulus without question.

Example: in the 1930's their armed forces requested a design for a medium calibre, a busy manufacturer fobbed them off with a half job called the .30 calibre. They hadn't quite finished making a gun for it when World War II came along, so they made over 6 million of them to fight with (it's what they had so that's what you do).

After the war a manufacturer invented the .223 - a lighter projectile, with the same accurate range from a much larger cartridge, at greater cost, or should I say, profit. Then backed it with marketing. Yanks are taught to be so dumb some of them actually call it "God's calibre" - seriously!!

In Australia, where I am, good hunting is one bullet one animal - I've done that countless times. So many yank guns are made for five bullets one animal - it increases cost, or should I say, profit.

Add whatever psycho garbage is on their media and what do you have?

Then there's the political response:

We tell you those people are bad because they have guns, we tell those people you are bad because you want to take their guns, this drives up gun sales. We are political donors. Don't believe me? The owners are listed companies and release accounts for investors to read. It's cynicism.